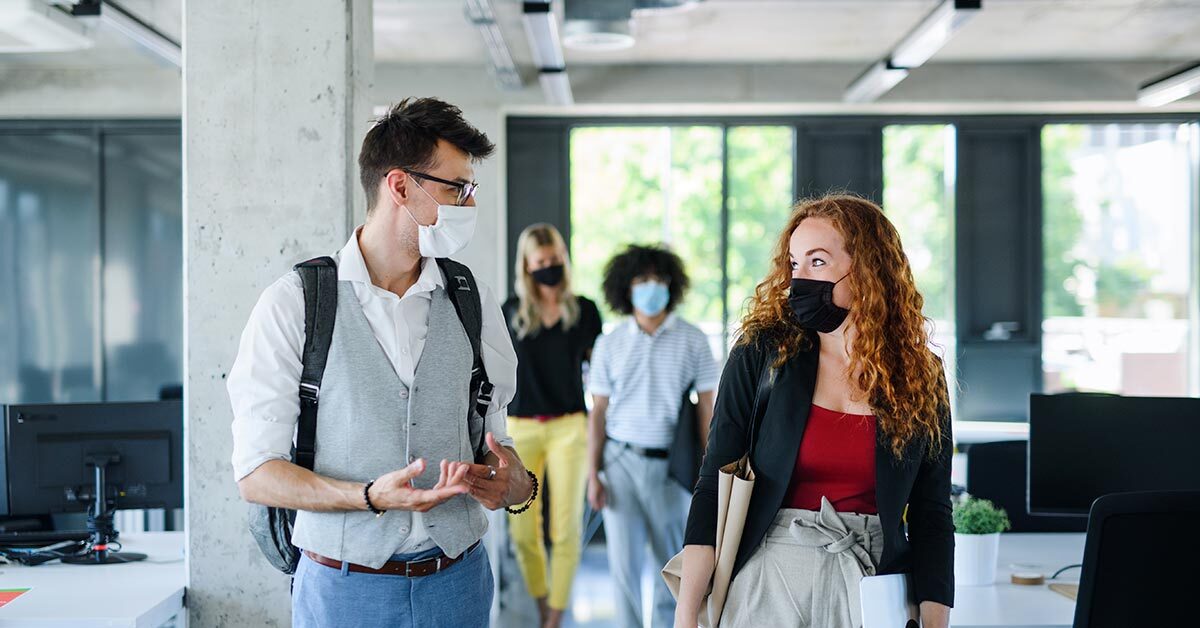 The 10 Best Design Schools in the World

The relationship between these four factors depends on the area being considered, for example, in art and design schools, the first two points, academic reputation and evaluation by employers, are critical.In 2020 a survey about academic reputation solicited input from 95,000 academics worldwide. The people interviewed identified countries, regions, five areas of expertise and two academic topics they had substantial experience with.The survey results were then filtered based on the narrow area of expertise indicated by the people interviewed.This ranking is the only one that takes into consideration the employability of candidates, as it also looks at schools from the employer’s perspective. Potential employers interviewed were asked to name ten national and thirty international institutions that they consider outstanding when reviewing candidates.Now, let’s now take a look at the best ten design schools in the world.

The top art and design schools in the world

The Royal College of Art in London is officially the best art and design school in the world, according to Quacquarelli Symonds, a company specialised in education and international studies that puts together the QS World University Ranking every year.In the list of 2020’s global top 10 art and design universities, two UK universities top the chart, followed by one from the US.We are also very proud to find an Italian University in 6th place – the Polytechnic University of Milan.Here’s the full chart:

Looking at the full ranking here, you can see there are 81 European art and design schools in the full list, 18 of which are in the top 50 in the world.This is what you should know about the top 10 Schools on the list:

The best design schools in Europe

Best Design Schools in the US, Canada and Latin America

There are as many as 39 schools in the US and eight Canadian schools featured in the ranking of best art and design schools.The Top Ten includes 5 US schools plus three more in 12th, 16th and 17th place.Canada has one school in the Top 50, in 40th place – definitely a good result.Latin America had some good results this year, with 16 schools in the overall ranking and 3 in the Top 50 worldwide.The school with the highest score in Latin America is in Buenos Aires, Argentina, in 30th place.Mexico has four schools in this ranking with 40th place as its highest. Brazil, Chile and Colombia all feature three schools, while Peru has only one.

Australia has 13 schools in this ranking, and there are also four schools from New Zealand. 5 Australian schools feature in the Top 50 worldwide, with the RMIT University placed at 11th place.Asian universities also performed well, with 42 schools in the overall ranking and 7 in the Top 50 worldwide.China takes 13th, 19th and 28th place, while Hong Kong’s only art school scored an impressive 15th place worldwide.Both Singapore’s schools did well, featuring in 30th and 37th place.South Korea is the Asian country with the most schools after China – a total of 10 schools but only one ranking in the Top 50 (38th place).

If you would like to study art and design, there are many schools at the international level that could be the right one for you.However, you should always try to aim high and apply to one of the Top 10 in the world – you can’t go wrong!